En 2004, a Versailles-based company hired me as a freelancer. This company had a regular client: car manufacturer Renault. One of the productions on which I’ve been working was the “Renault Mégane Trophy”, a sport race car. We received the CAD objects from Renault and had to add materials, lighting, animations. Then we had to Then we had to stage it in 3D movies that were going to be broadcast on TV and show reel DVD’s. 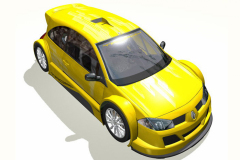 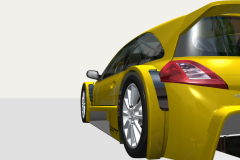 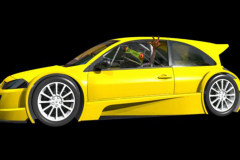 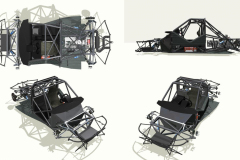 Driving a race car is like dancing with a chain saw.

My tasks: textured, created materials, and rendered a prototype of a Renault sport car, created particles for its aerodynamics.

Client:
Renault, cdrom given to partners and documentary broadcast on French TV

A look back at my work for LPG Endermologie