The loss of the sausage at the canteen when you’re sick:

Character animation enables you to say what you want, how you want it through a cute, scary or even very human-like character. Creating an animation commercial is sometimes cheaper than a live production. You have no limitations when it comes to your commercial, your video clip or your Tv series. If you want your character to grow twenty arms after taking a sip of your energy drink, you will be able to do that. The character that you are creating in your animation film or commercial will be recognisable as the face of your brand. If animation is used effectively, it can help demonstrate a service, product or engineered system’s full potential, far beyond what a power point, illustrations, hand-outs or live action TV commercials can achieve. Some examples : Give a boring system a visual boost through exciting graphics and animation. Demonstrate how your product works without having to set it up or lug it about. Bring the client on a tour of a facility or property using 3D animation. Showcase a product or facility that has not yet been built. Make any companies product or service more attractive and dynamic, while enhancing its perceived value. Create something that can never be achieved through live shots. Etc.

Rigging is the process of adding bones and control objects to a Character, or defining the movement of a mechanical object. It is central to the animation process. A character TD will make test animations showing how a creature or character appears when deformed into different poses, and based on the results corrective adjustments are often made. Animators will then use the rig as a puppet.

What are the benefits of visual effects? Story telling freedom. Freedom for filmmakers, writers and directors to tell any story they like.  Humans have been telling stories since communication made it possible. Verbal and written story telling can and does cover everything imaginable. A writer has full freedom to do anything including having their main character turn into another character, a creature, a liquid, smoke, etc. 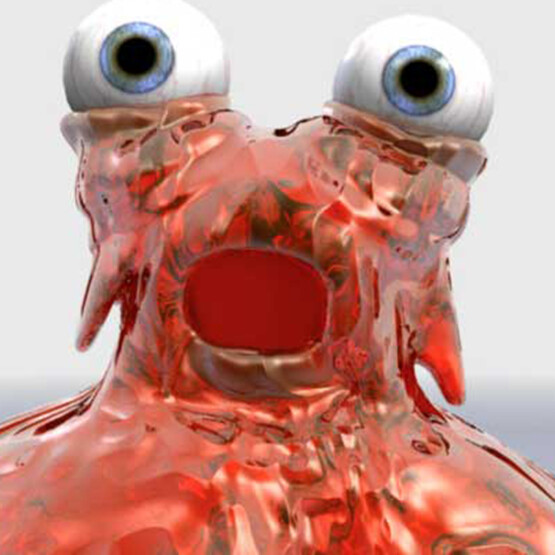 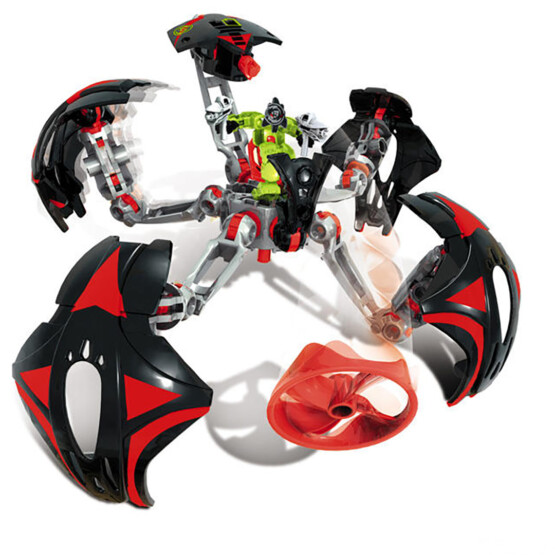