My services: I provide excellent 3D modelling, UV texturing, 3d shading and texturing, through traditional or brush based applications.
Applications: Though the movie and video gaming industry are two of the most commonly recognized, it is used in all kind of industries.
Requirements: Concept ideas.
Supply: Files delivered on disc, USB drive or in the cloud. 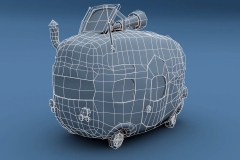 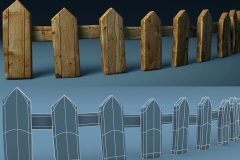 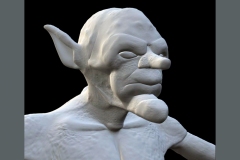 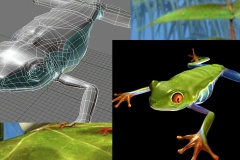 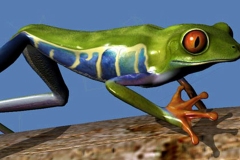 In the world of computer design, 3D modeling is the process of developing graphics and images that appear to have three dimensions. The process involves connecting a set of points with various geometric data such as lines and curved surfaces with the goal of creating a wireframe model that represents a three-dimensional object. It is also possible to create a 3d object from a sculpting software in which you use a brush.

This process projects a 2D texture map onto a 3D object. The letters “U” and “V” denote the axes of the 2D texture. UV mapping permits polygons that make up a 3D object to be painted with color from an image.

Whether creating a texture from scratch or through editing an existing image, Texturing Artists are responsible for writing shaders and painting textures as per the scene requirements. Working hand-in-hand with the surfacing and shading departments, textures are painted to match the approved concept art and designs which were delivered by the client. These textures are created in the form of maps which are then assigned to the model.